While current restrictions prevented the traditional graduation ceremony for 6th year students, at Creagh College we were determined that our 6th years were given the send-off they deserved, and students were surprised with an impromptu, but fitting, small scale celebration outside in the sunshine last week.

Taking advantage of the glorious weather and the beautiful gardens, Year Head Mairéad McGuire quickly organised and conducted the event safely outdoors and within guidelines.  It recognised and awarded all the students’ accomplishments throughout their 5 or 6 years in the school

It was lovely that at least some of the usual rites of passage were possible, and laughter erupted when Head Prefects James Keys and Raneem Abubaker Abdelaziz addressed their class mates with a funny yet moving speech, ending by telling them to remember where they came from and be proud, and quoting Winnie the Pooh – ‘How lucky I am to have something that makes saying goodbye so special.’    Musicians Donna Gardiner, Amelie Flavin and Olivia McCarthy, delivered poignant performances.

Mr Glynn told his pupils that he was enormously impressed by their efforts to get on with things under such bizarre circumstances and that he is humbled to be associated with them.  He thanked them for their cooperation and help and acknowledged that it hasn’t been easy for anyone.  A moment was taken to remember those who had suffered profound loss due to the public health crisis.

Awards for academic achievements in every subject were announced, as well Student and Spirit of the Year.  Student of the year, which is bestowed upon a student who has consistently excelled academically and displayed hard work and determination went to Amy Costello.  The Spirit of Creagh Award, was presented to Paraic Doyle, recognising all the leadership and inspiring qualities he possesses.  Jack Roche won the Excellence in LCA award for his amazing work over 2 years.

Year Head Ms McGuire urged her ‘fantastic Class of 2021’ to never lose the kindness and warmth she’d come to know, and said she very much enjoyed her time as their year head.   Although she will miss them,  she reminded them that our door is always open, and she is now looking forward to hearing about the wonderful things ahead for everyone.

The theme this year group chose, Per aspera ad Astra, translates as ‘through difficulties to the stars’, couldn’t be any more relevant than it is this year.

Keep an eye on Creagh College Social Media Channels for photographs and videos. 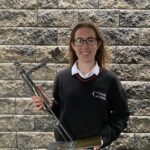 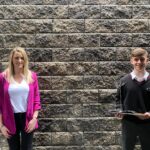 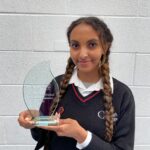 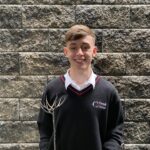 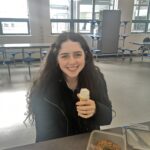 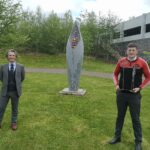 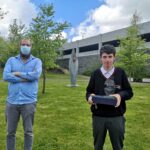 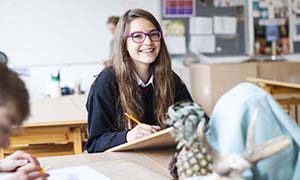 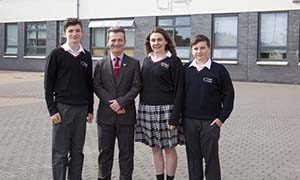 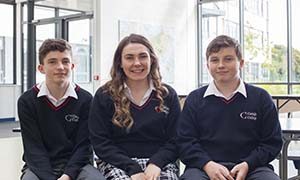 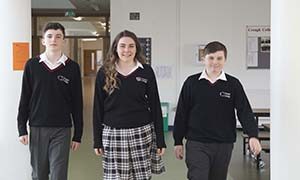 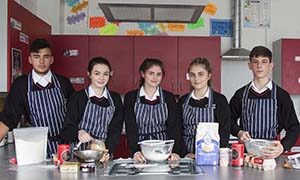 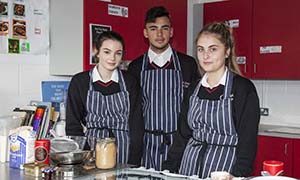 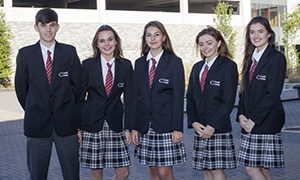 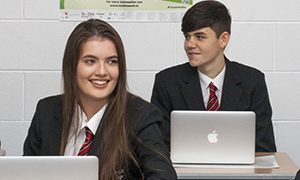 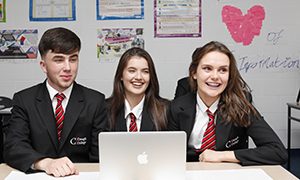 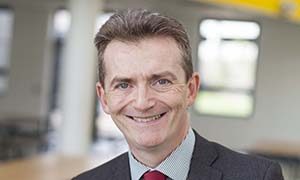 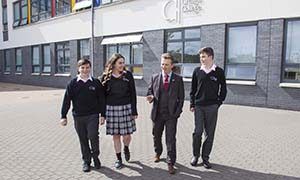 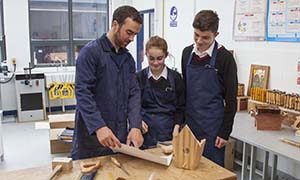 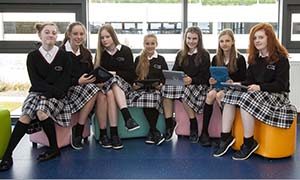 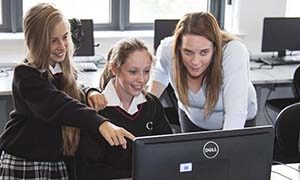 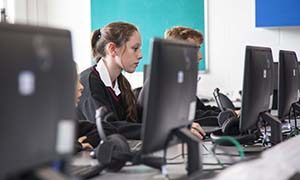 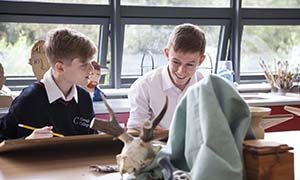