Last Thursday Creagh College held its 2nd annual award ceremony to celebrate the academic accomplishments that are one part of the many things we do here.
All students who received a higher A, H1 or a Distinction were presented with a Creagh College Academic Excellence Medal. These prestigious awards were especially commissioned for our students in recognition of their hard work, resilience and dedication.
Principal Mr O’Toole addressed the students and their parents, telling them how proud he is of each of them for their academic achievements, and for being true representatives of everything Creagh College stands for. He acknowledged the dedication of the students and their teachers and told students that they are ‘an inspiration to their peers’.
There were over 30 students who received multiple top marks.
A perpetual trophy and plaque were also presented to the students who achieved the best results in 2018. For Junior Cert, Aoife Byrne who got 8 As and a Distinction received the award, while the Leaving Cert award went to Paul Whelan who is now studying Philosophy in Trinity College.
Some examples of the high standard of work were exhibited, and we were treated to moving performances from Jirat O’Neil, Kiah Savage and Donna Gardiner. 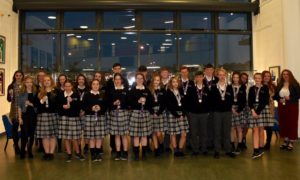 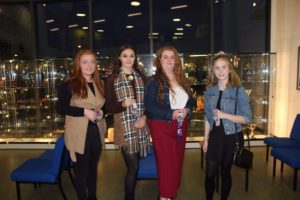 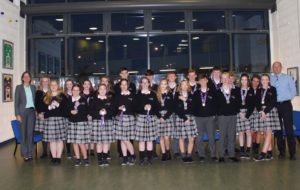 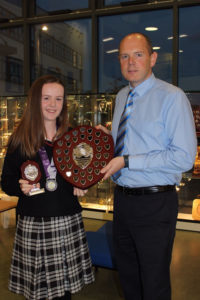 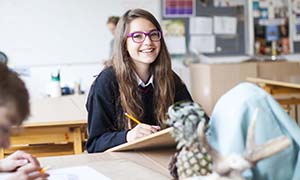 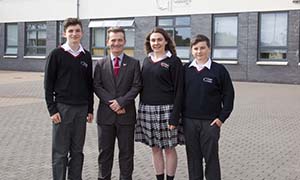 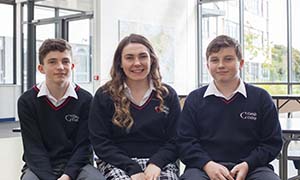 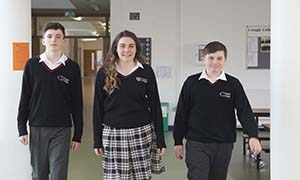 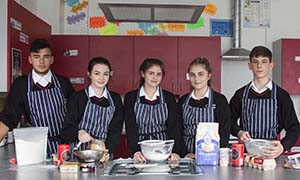 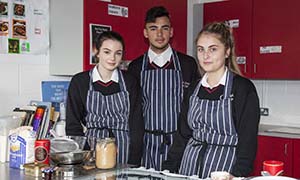 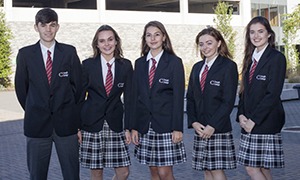 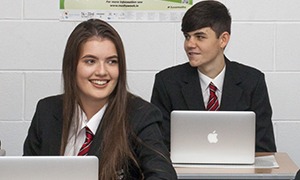 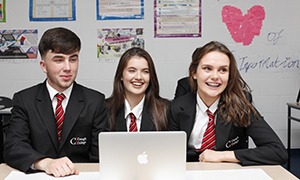 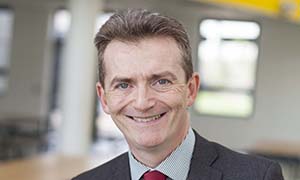 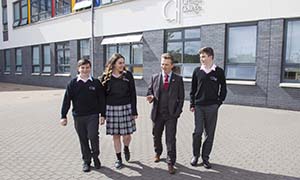 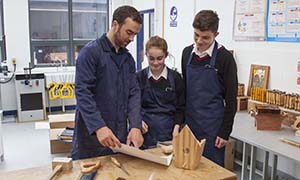 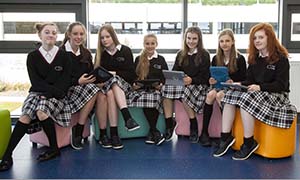 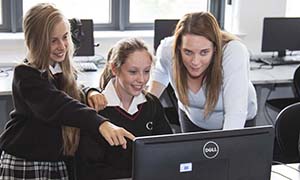 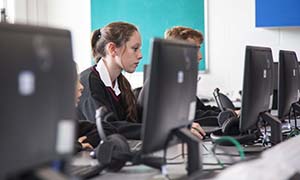 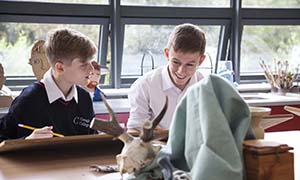